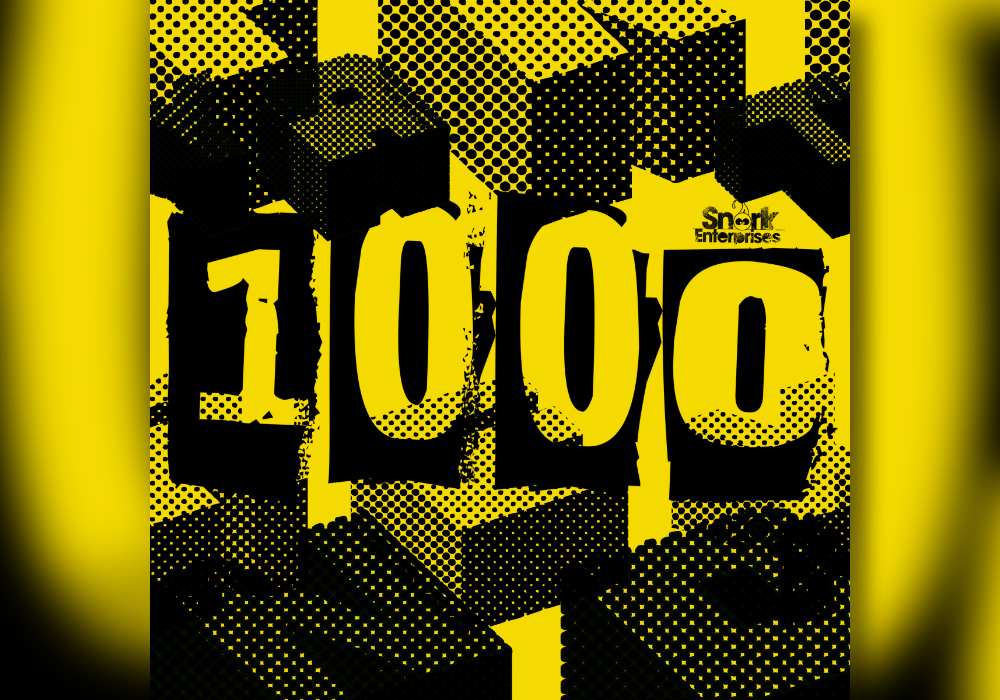 +++ Breaking News +++ Snork Enterprises goes back to the future. For this one-of-a-kind release we decided to skip a few catalogue numbers and go straight to “#1000”. Because nothing less than those four big blocky letters could describe the boldness of this record containing the most groundbreaking tracks of the 1990s underground techno scene by one of the most snorky and most famous artists: MR. NEIL LANDSTRUMM.
Quoting him: “It’s an ep of some of the most influential tracks of the alternative UK techno sound from the 1990s. The UK school of techno was wildly different to the more accepted Detroit techno imports of the time, gnashing its teeth to an altogether more alternative and cracked out beat. The whole point of it was to sound as different and unique as possible. Standing out was the ‘thing’ then, not the business techno of today.”
In the spirit of a time, which was bursting with energy, Snork Enterprises was founded. And exactly those tracks have had a major impact on the further development.